Ashley Kahn is a famous music journalist who writes for the main american music magazines, he has published several books especially about jazz; in 2015 he won the Grammy Award and he is very proud about this because «if you are a songwriter you have many ways to win a Grammy, there are different kind of rewards for song. But there is only one Grammy Award for writer of text, for the album notes». He wrote and published with Carlos Santana The Universal Tone, the official biography of the guitarist, a book that goes beyond the sterile narration of chronological events. The title reflects the deep philosophy of Carlos’ life. Ashley Kahn in this interview talks about his musical perception and about the figure of Carlos, «intense as hell and spiritual as the Dalai Lama».

You have played a variety of roles in the musical realm (deejay, producer, road manager). You are also a journalist, is this the best role suited to you?
I think it’s all part of the same thing. It’s passion for music and it’s support for music expression. I don’t see one things being better than another. I’m very fortunate that I had a talent, an ability to write. And this is good for any job in life. Peolple call me “critic”, but I hate that word.

Why?
Because I don’t do reviews, the way that I look at music is very philosophic. If someone is enjoying music I’m not going to be someone step in and say “you shouldn’t listen to this”. If you are having enjoyment then the role of the music is there, and it’s beautiful. If you want to go deeper, into the way that music can speaks to you and talks to you about life, about other things, then I can talk about John Coltrane, Carlos Santana and the stories and the meaning had this in the music. But I would never want to be called “critic”.

You have written a lot about jazz, in your books are also Kind of Blue: The Making of the Miles Davis Masterpiece e A Love Supreme: The Story of John Coltrane’s Signature Album, where you tell the story of these album. Is this your favourite type of music?
My favourite type of music changes all the time but I think there is something special about jazz. This is my personal philosophy: draw a circle and you put around rock’n’roll, pop, dance, classical, music from other cultures, if there is one kind of music that use inspiration and is curios about everything and can speaks the language of all of this difference styles is jazz. The membrane is very open to influence coming in and going back out. Jazz is the most porous of musical style because it doesn’t try to be only traditional but it’s open to innovation from anywhere, it could be music from the desert of North Africa or it could be Katy Perry.

A lot of people don’t understand jazz.
What is music? Music is emotional connection and when you say “I don’t understand it”, you are not suppose to feel the music in your head but in your heart. When I bought A Love Supreme at the record store the seller said: “You must listen to this”. At home I listened to it one time and I didn’t understand it, I didn’t feel it. Then something happend when I was at university and I decided to play it again: I was almost crying, I felt it! That’s the job of music, it’s a feeling communication, first in the heart and the in the head, it’s like a love affair. Many people have the similar story about A Love Supreme, a guys who plays congas in the original Santana said to Carlos: “Here is a joint, here is A Love Supreme, go and listen to some music”. He sat in the apartment and listened a Coltrane’s album and he said: “What is this?”. But three years later he came back on the album, and he was fascinated. Even John McLaughlin or Kenny Garrett, the first time they heard it they didn’t know what was going on, they didn’t understand. Let the music come through you, for example Carlos had words for Samba Pa Ti but he decided it was so beautiful and the message was stronger with melody that he didn’t use the words.

How did you know Carlos?
Carlos read my book about A Love Supreme. One day he called me and he said: “Can you come to Las Vegas?”, I had an audition there. I think what helped me with my audition is even when I first met him and his manager and the book agent I had a piece of paper in front of me and I was taking notes. I had my pad and a pen and Carlos noticed I was listening at him. He said some stuff about the book for example as he want it and I did everything that he wanted. This is his book, not my book and that is a big difference. I wanted it to be his story, his memories and his voice in words on paper and that’s not easy. 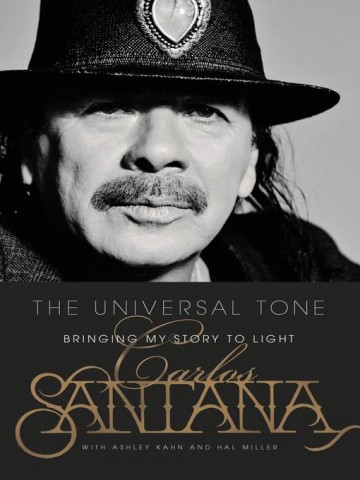 How did you work at the book?
Carlos tells the story from the beginning to the end, it’s beautiful because most of peolple don’t talk like that. I have more than eighty conversation, on the phone, in Las Vegas, on his private jet (I have some interviews on my flash recorder where you can hear the engine of the flight), I stayed one week in Monaco with him. We travelled togheter during the summer 2013, he gaves me idea of structure for the book. Also he did some crazy things: like the way he talks to the audience, he is a charmer, he turns every music concert he his doing into religious spiritual kind of experience.

How is Carlos Santana?
Santana has an unbelievable story, he comes from a very poor part of Mexico. He was born in a small town and grew up in this town two hours away from Guadalajara, then the family moves to Tijuana and he learns to play guitars, at 14 years old he played in bars and strip bars, then he moved to San Francisco in time for the big explosion of youth culture in the ‘60s. He remeber everything of his story, he remembers the feel of the guitar when he first held it and the sound that the electric guitar made. He is very spiritual, he is working very hard on clarity, being open, and I think this help the memory too.

Why is such an important thing the spiritual component for him?
Because Santana sees music as a connect of force, he sees that as a spiritual calling. He wants to wake people up, he wants to change them through the power of music. Carlos sees his spiritual believe, his music and his personal life all parts of one thing.

Is this the Universal Tone?
Yes, that’s the definition of universal tone. It’s also recognized the divine that is in you, the same way that I have in me. So divinity is not a man with a long white beard sitting on a mountain but the divine force that exsists in the world is something everyone has inside, they need to wake it up, recognised it and see that is something that we all share, we are divine because we are. Everyone has distraction for the divine connection, Carlos has distraction, when he gets upseted somebody he says: “I made a mistake I’ve separate the connection”. Everyday we have a problem, we fall down, but we have to pick ourselves up and forgive ourselves and move on, that’s life. It’s a constant, vigilant reminding of the divine connection between all. How do you remind yourself and you remind people? With the universal tone, with the power of music. Music is the key that opens the spirit, the soul, the heart, to feel the connection. Music is like the deliver of the message. I’m thinking about the emotional power of the Love Supreme, why did it have such a powerful effect on me not when I was 16 but when I was 18? I don’t know, who knows?

What is the strongest thing you’ll remember about this experience?
I think in some ways all my musical career I was preparing myself for this. The effect of being around Carlos is like being around the Dalai lama. He is 100% positive and clear, he is confident in his purpose and intense as hell. When you looks at you, you feel like he is looking right through you with the X ray, it’s difficult to be around him all the time. During the day we say some things like: “Hi how are yoo, nice to see you” but it’s just a formality. Carlos doesn’t do that, he say: “It’s a blessing to have you here”. That’s a lot of responsability, suddenly you gonna be that blessing, doing that all the time you need to take a nap sometimes (laughs). Also he is a blues nerd like me, so we can talk about a Buddy Guy album from 1981 and I know all the tracks on it and the same for him, and we can talk about all the other album. So we are connected on this level, on the philosopical level and about music in general and I think that is why we were matched. 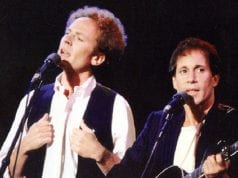 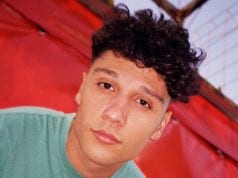 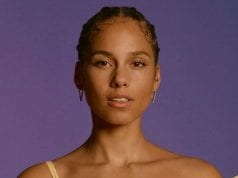 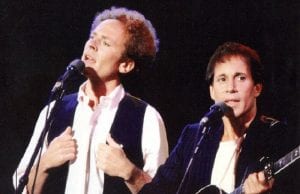 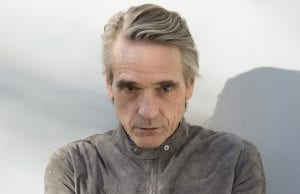 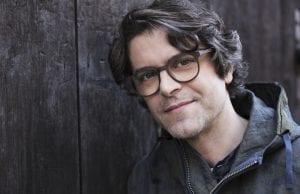 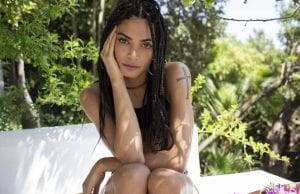 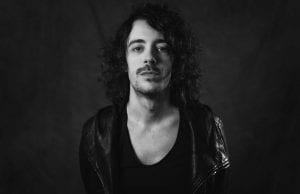 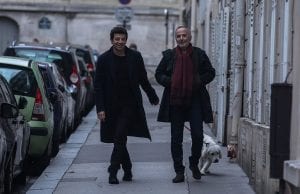