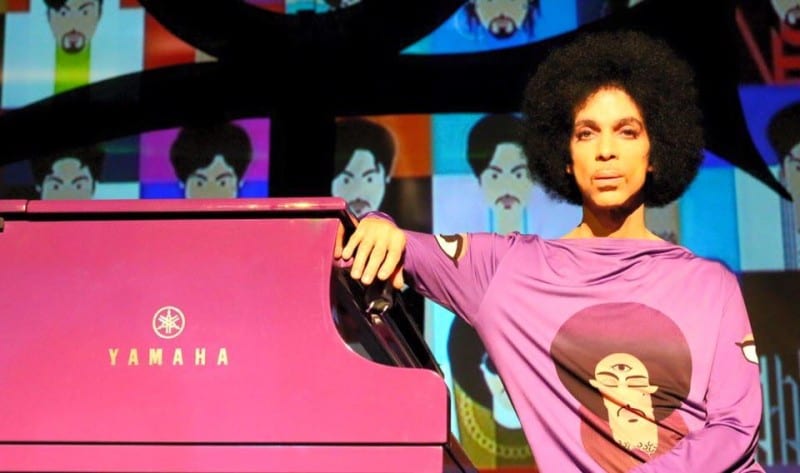 Today, the world lost a creative icon. Michelle and I join millions of fans from around the world in mourning the sudden death of Prince. Few artists have influenced the sound and trajectory of popular music more distinctly, or touched quite so many people with their talent. As one of the most gifted and prolific musicians of our time, Prince did it all. Funk. R&B. Rock and roll. He was a virtuoso instrumentalist, a brilliant bandleader, and an electrifying performer.

“A strong spirit transcends rules,” Prince once said — and nobody’s spirit was stronger, bolder, or more creative. Our thoughts and prayers are with his family, his band, and all who loved him.‎

Prince was a gift, a genius and a reminder that we have no limits.

Perhaps the most tremendous thing Prince showed us is how music can be the closest expression of freedom. His songs defied all the rules and taught us to let go of boundaries placed on us by the world and by each other.

The only person who can keep chains around us and box us up is ourselves. He never gave in. I’m grateful for his example. I’m that much more free because of Prince.

I hope he’s found his place where he can create endless magic, mystery and music forever. The power in his songs moved me always. His music left me changed forever. I’ve said this before and I’ll say it again, there is only one Prince.

I can’t even think of the words of what I’m feeling. This man was my everything, we had a family. I am beyond deeply saddened and devastated … I loved him then, I love him now, and will love him eternally … He’s with our son now

I LOVED him, the world LOVED him. Now he’s at peace with his Father. Rest in power, Prince, my brother.

My musical brother… My friend… The one who showed me the possibilities within myself, changed everything and kept his integrity until the end, is gone. I am heartbroken.

I am so saddened to hear of Prince’s passing. Prince was a revolutionary artist, a wonderful musician and composer. He was an original lyricist and a startling guitar player. His talent was limitless. He was one of the most unique and exciting artists of the last 30 years.

I Miss My Brother. Prince Was A Funny Cat. Great Sense Of Humor.

The Prince is dead
Long live the Prince
Back in 1978 I was working in a little record shop in North London when I heard For You (Prince album)… I wore that record out!
He played and sang every beat and note on that album, and what I heard would change the face of music forever. The word Genius should not be used lightly but it was instantly clear that it was the right mantle for the man we came to know as Prince… And Symbol!
Incredible Songwriter, Producer, Arranger, Musician, Actor, Performer, Innovator, Social Commentator, Messenger!
Gone too soon… Way too soon!
R.I.P

I’m crushed by the news that one of the greatest inspirations in music EVER has passed.
I was lucky enough to have met him many times
And to call him a friend…
PRAYERS to his family and to all who loved his genius

This is the saddest day I’ve seen in a very long time because we lost in my opinion, the most musically talented person the world has ever seen. We are all better because we had the privilege to see and hear him put words to music,hands to keyboards, fingers to guitar strings, and vocals to magnetic tape. Thank you Prince for all of it. Rest in Peace.

Here’s to one of the strongest spirits the world has ever known 🌹
We will miss you forever, Prince.

It was Raspberry Beret. I was 4 years old. Yes, 4. I remember that I instantly loved it. “Mommy, who is that singing?” Seems weird but it’s true.

More than a “once in a lifetime” artist… Just a ONCE IN FOREVER ARTIST. I’m still in shock as I write this and I feel this overwhelming grief. But, we should all turn away from that and HONOR this musician that changed all of our lives, our perspectives, our feeling, our whole being. From another planet? Probably. Royalty, for sure. Us worthy..? Laughable.

They say don’t meet your idols… That they let you down. But, some of my greatest, funniest (yes, he was hilarious), and most prolific encounters and conversations about music came from the moments that I spent with him. It would be silly to say that he has inspired our music… It’s beyond that.

He’s somewhere within every song I’ve ever written.

I am sad, but I will smile when I think of every second that I had the fortune of being in his company. We have lost our greatest living musician. But his music will never die.

My heart is broken. There are no words. I love you! The meaning of the word loss has taken on new meaning this day. Thank God, love lives 4Ever

I want to be delicate to not disturb Our Prince’s peace and eternal rest. I find myself being afraid now feeling alone in the world without him, for I believe that he was dealing directly with the Creator on our behalf. Ushering us a little closer towards salvation with each song. What I will miss most is that mediation with Our Master. His confidence in doing so is the evidence that his even greater talent was the ability to listen to the spirit and share shamelessly, unselfishly, and with so much style. He is now and forever immortalized as a noun, as I have often referred to him. Undoubtedly a person, a very special place, and absolutely EVERYTHING.

He Changed The World!! A True Visionary. What a loss. I’m Devastated. This is Not A Love Song.

Heaven must be one soulful place. Prince, please send our love to maurice, whitney, michael, james, luther, barry, rick, curtis, marvin, jackie, donny, otis, and sam, and tell them we are aren’t sending stevie any time soon! Thank you for your music. We will miss you, genius. Rest in purple paradise!

Genius, legend, inspiration, friend.
The world will miss you.
I’ll never get over it.

An other worldly creation, left his creations with us as he left the world today. Been speechless all day. Rest in purple paradise, Prince.

That time Prince was your rhythm guitarist
then sent you the picture.
The time Prince was so gracious to come to your club in the hood of South Dallas and play for 4 hours into the night…
The time you recorded “Today -the earth song”
at Paisley Park.
All the times y’all shot pool and argued over religion.
The time Prince got in your Lemo to tell you that ‘World Wide Underground ‘ wasn’t finished yet and you ‘felt a way’. Lol
The time Prince “evolved ” and wouldn’t sign yo mama’s ‘Dirty Mind’ album cover cause he said he wasn’t into that no mo and yo mama told him
“well you shouldn’t have made it then” and you were embarrassed.
The time Prince had a “swear jar” and you just put a 20 dollar bill in it when you walk in.
The time Prince and Larry Grahm had you cornered in a Jehova’s Witness…well, witness session.
The time you presented Prince with the ICON Billboard AWARD with 20 (Janell Monáe).
The time you sang “I wanna be your lover” on the 3rd grade talent show wearing a swim top and the teachers cut you short because it was “inappropriate”.
The moment you remember how much he means to you…
You’ve been here all my life .
And You will live F O R E V E R in my cells.

Sometimes it snows in April?

Just came back from Cuba & received horrible news. Such an iconic legend. Will forever cherish u & what u gave this earth sir. Love u so much Prince.

I can’t believe it, I’m in total shock. So many wonderful memories,
I will miss him…

Prince you’re one of my Heroes and no one can tell me otherwise, not even you. I’m so fortunate to have witnessed your greatness. Your music will live on forever and ever and will always have a special place in my heart. Thank You.

My thoughts are the same as everybody else’s thoughts; First, I’m stunned and then just sad over the thing, I’m just shocked, man. I’m still stunned about the whole situation, man.

He fits all over my career ’cause I was inspired by Prince just like every other young artist, I was very inspired by him, man, just over the years of him being on top of his game when I was trying to be IN the game. I was a street performer. He has such a big catalog and has been in the game so long. I remember every song being a hit. You say ‘Prince’ and you say ‘hit,’ y’know? That’s what he did. He was just a gifted, talented, writer, producer, performer — all of that, man.

I sat in a club with him and talked with him and had a couple of drinks. It was very inspiring for me, absolutely. Just having a conversation with him stuck with me. The first time I met him, the minute I sat down and talked to Prince I was no longer R. Kelly. I was just a big fan talking to a hero. 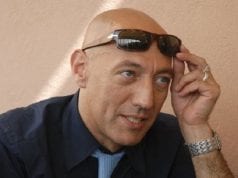 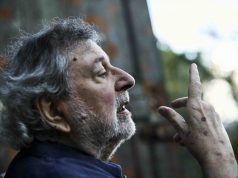 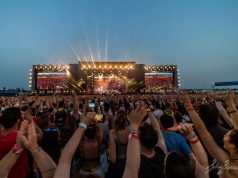 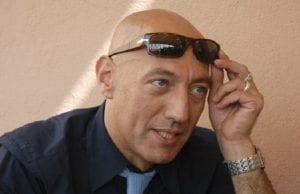 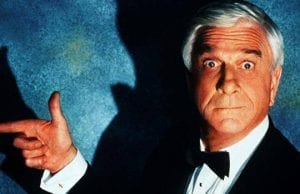 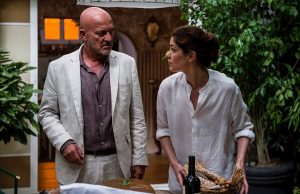 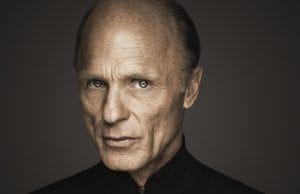 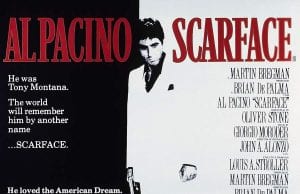