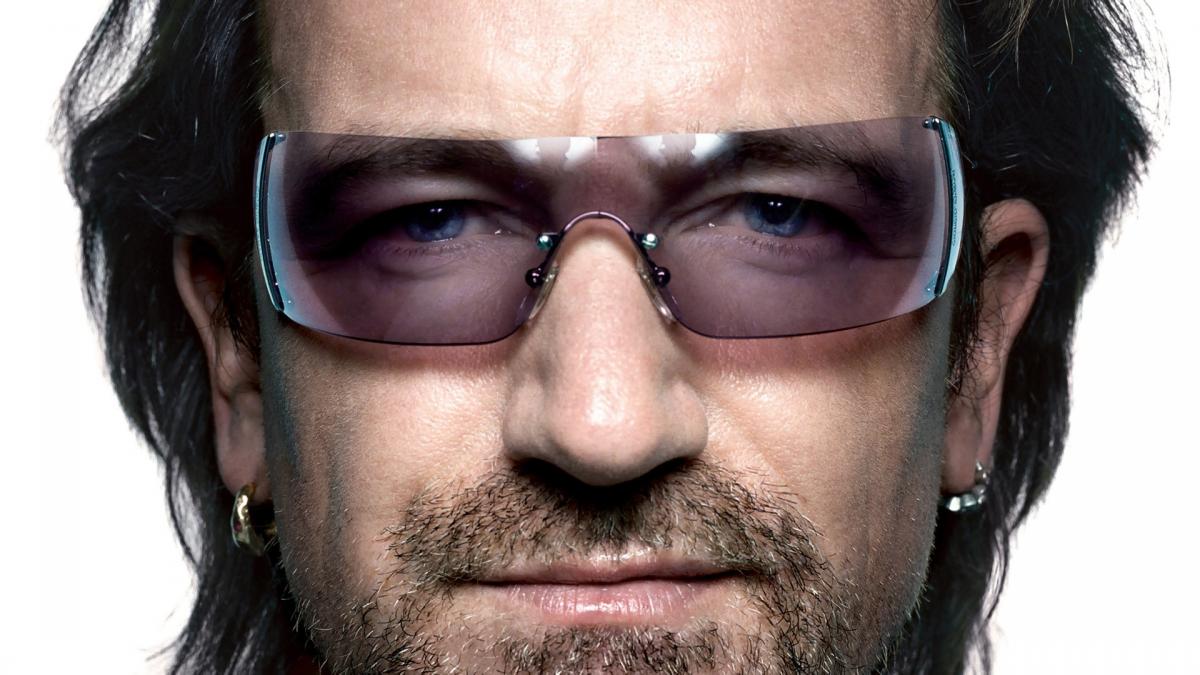 Per l’articolo in italiano cliccate Qui.

On May 10, 1960,  was born in Dublin, by Brendan Robert (Bob) Hewson, and Iris Elizabeth Rankin, Paul David Hewson, Norman‘s younger brother. Little Paul ‘s family was half-Catholic, half-Protestant, living in the north of Dublin, more precisely in the suburb of Ballymun.
A few years later the young Paul would have started calling himself Bono, by an idea of his fellow friend of Cedarwood Road Derek (Guggi) Rowen, resuming the name of a shop of hearing aids (still existing) on a crossroad of O’Connell Street in Dublin , “Bonavox Hearing Aids”.

We’ve been thinking of honoring U2 leader, man, husband, father, activist, and, please, grant us,it, one of the most influential people in the music world, and not only, during the last 30 years (we’ll agree with us millions of his fans all over the world, to which Bono – like us – has made life more beautiful) by choosing,  thanks to Aaron ( U2Songs), Matthias ( u2gigs), Gabriel ( U2Breathe ) and Daniela (U2360gradi ) 57 (and more) relevant moments in Bono’s life.
Of course, there could be 570 and not 57 of “highlights” in Bono’s life; too great is his art and his person to be reduced to only 57. Many wishes Bono, thank you eternally for everything! Thanks for giving us a great life!

Thanks to Claudia Assanti for the translation and support. 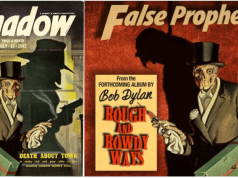 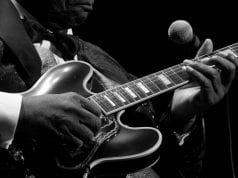 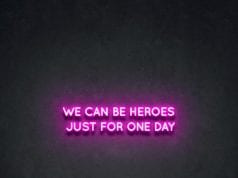 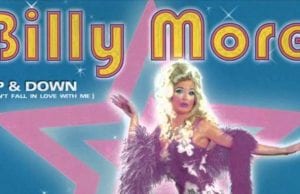 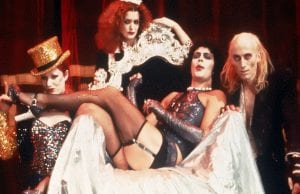 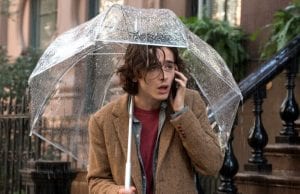 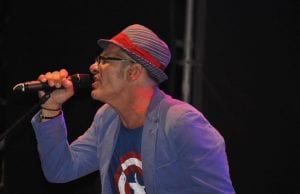 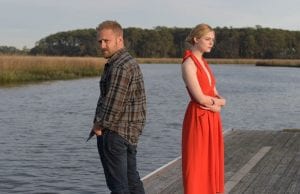 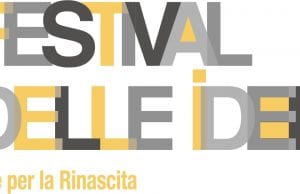