Le cause del decesso di Tom Petty, scomparso lo scorso ottobre, sarebbero dovute a “un’overdose accidentale di farmaci causata dall’assunzione di diversi medicinali contemporaneamente. Lo si legge su un comunicato ufficiale diffuso dai suoi familiari su Facebook (in un primo momento si era parlato genericamente di infarto).
Dana e Adria Petty, rispettivamente moglie e figlia del rocker, hanno reso pubblici i risultati dell’autopsia condotta dal medico legale, che conferma l’overdose di medicinali (tra cui il Fentanyl, il più forte farmaco oppioide in commercio, considerato cento volte più potente della morfina: è lo stesso farmaco per cui andò in overdose e morì Prince). Nel comunicato si precisa anche che il musicista 66enne soffriva di enfisema, aveva un’anca fratturata e problemi alle ginocchia, ma questo non lo aveva fermato dal concludere il suo ultimo tour, pochi giorni prima del decesso, avvenuto lo scorso 2 ottobre.
Ecco il comunicato originale diffuso da Dana e Adria Petty:
Our family sat together this morning with the Medical Examiner – Coroner’s office and we were informed of their final analysis that Tom Petty passed away due to an accidental drug overdose as a result of taking a variety of medications.
Unfortunately Tom’s body suffered from many serious ailments including emphysema, knee problems and most significantly a fractured hip.
Despite this painful injury he insisted on keeping his commitment to his fans and he toured for 53 dates with a fractured hip and, as he did, it worsened to a more serious injury.
On the day he died he was informed his hip had graduated to a full on break and it is our feeling that the pain was simply unbearable and was the cause for his over use of medication.
We knew before the report was shared with us that he was prescribed various pain medications for a multitude of issues including Fentanyl patches and we feel confident that this was, as the coroner found, an unfortunate accident.
As a family we recognize this report may spark a further discussion on the opioid crisis and we feel that it is a healthy and necessary discussion and we hope in some way this report can save lives. Many people who overdose begin with a legitimate injury or simply do not understand the potency and deadly nature of these medications.
On a positive note we now know for certain he went painlessly and beautifully exhausted after doing what he loved the most, for one last time, performing live with his unmatchable rock band for his loyal fans on the biggest tour of his 40 plus year career. He was extremely proud of that achievement in the days before he passed.
We continue to mourn with you and marvel at Tom Petty and the Heartbreakers’ incredible positive impact on music and the world. And we thank you all for your love and support over the last months.
Thank you also for respecting the memory of a man who was truly great during his time on this planet both publicly and privately.
We would be grateful if you could respect the privacy of the entire Heartbreaker family during this difficult time.
Dana Petty and Adria Petty 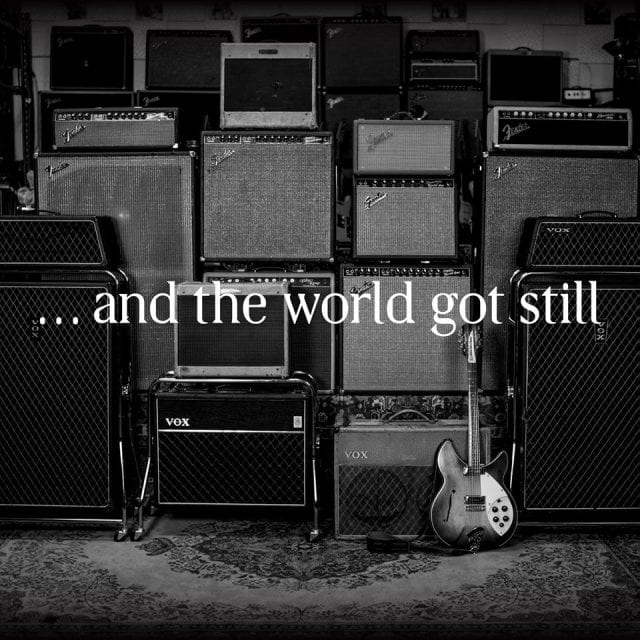 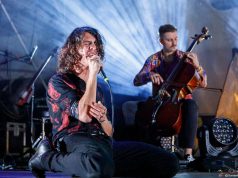 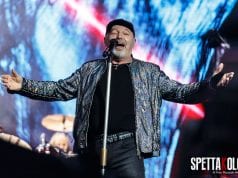 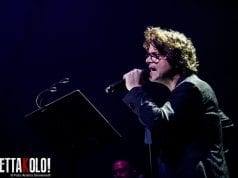 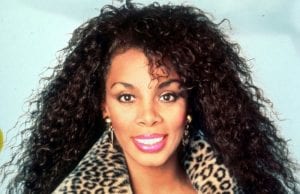 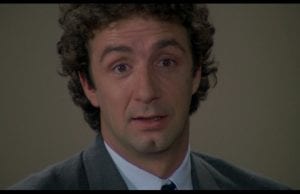 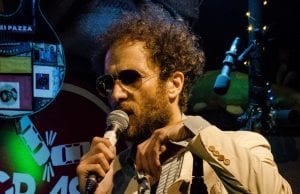 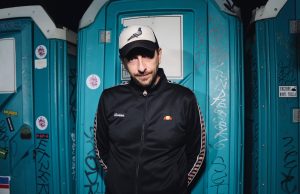 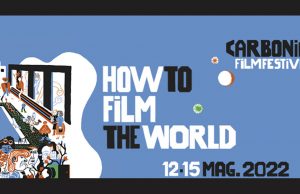 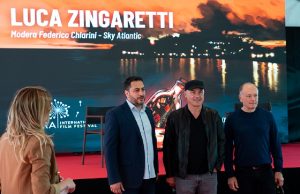