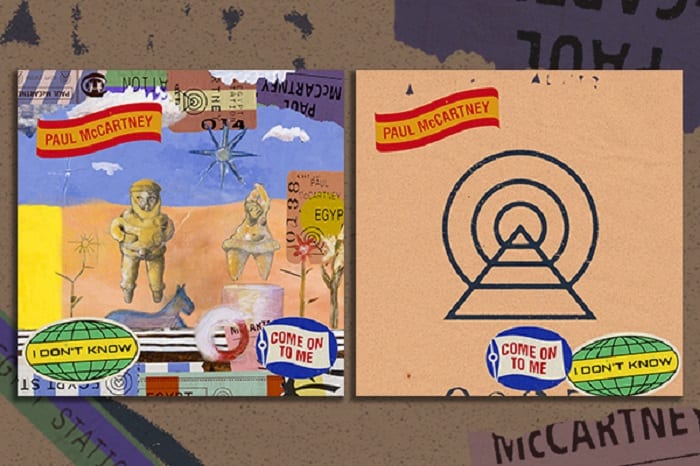 Following a whirlwind week that saw his Instagram presence rebooted as he played one of the most intimate gigs of his storied career, Paul McCartney is done keeping the world in suspense: ‘I Don’t Know’ and ‘Come On To Me’, will be released tomorrow as a double A-Side single.

The first tastes of Paul’s brand new studio album due out later this year on Capitol Records, the two A-sides are polar opposites: ‘I Don’t Know’ being a plaintive, soul-soothing ballad as only Paul can deliver, and ‘Come On To Me’ a raucous stomper that fans that first spark of chemistry into a rocking blaze.

Worldwide speculation about a new Paul McCartney album instantly reached fever pitch as his Instagram account whited out last week—only to ratchet higher as Paul was spotted taking selfies at landmarks in Liverpool the same day. The evening’s climactic event was a surprise gig at the tiny Liverpool Philharmonic Pub, during which ‘Come On To Me’ made its live debut alongside a set of classics spanning Paul’s career. 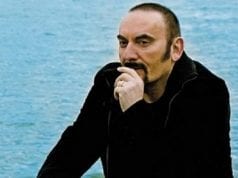 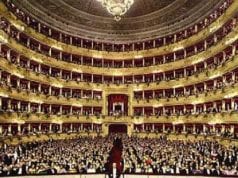 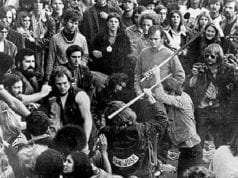 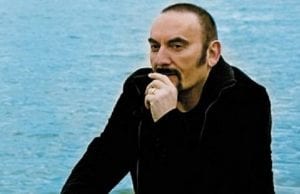 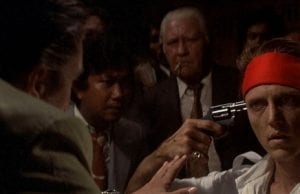 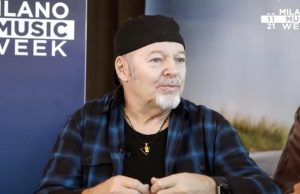 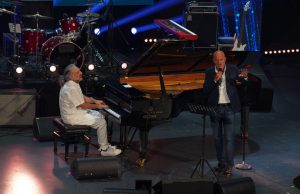 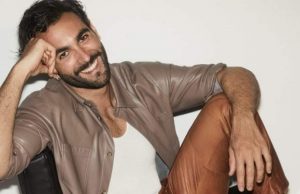 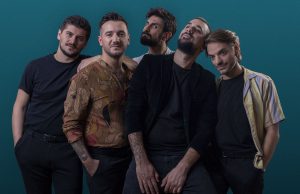